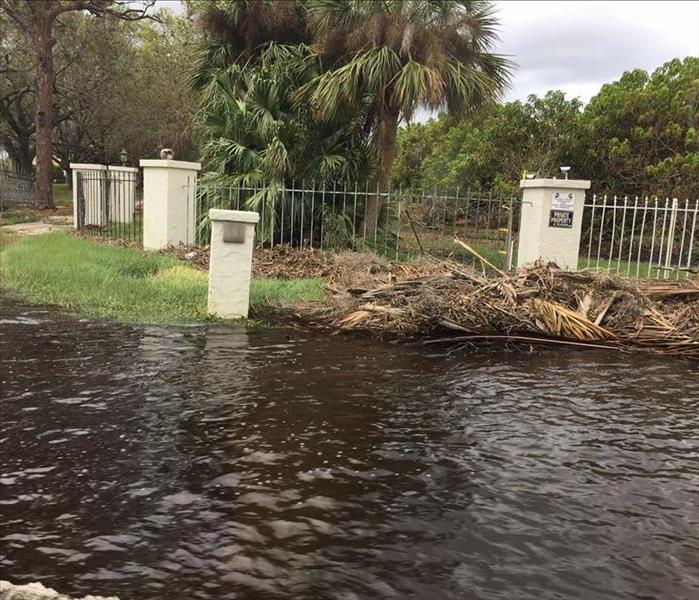 Since hurricane Irma swept through the state of Florida on Sept 11th 2017- SERVPRO of Central Brevard has been responding to call after call for help. The call volume has been off the charts.  Several challenges had to be overcome such as roadways that we not usable due to either flooding or  large amounts of debris scattered about.  Downed power lines caused several cities in our area to be without power for almost a week.

But we banded together with those in our communities and with the help of SERVPRO storm teams that arrived from other states-The people were getting their homes and businesses dry and their lives back in order. Although there was tremendous amounts of damage we were blessed with not having anything extremely catastrophic in our area, It is going to take some time but with plenty of determination and hard work our community start to look "Like it never even happened."